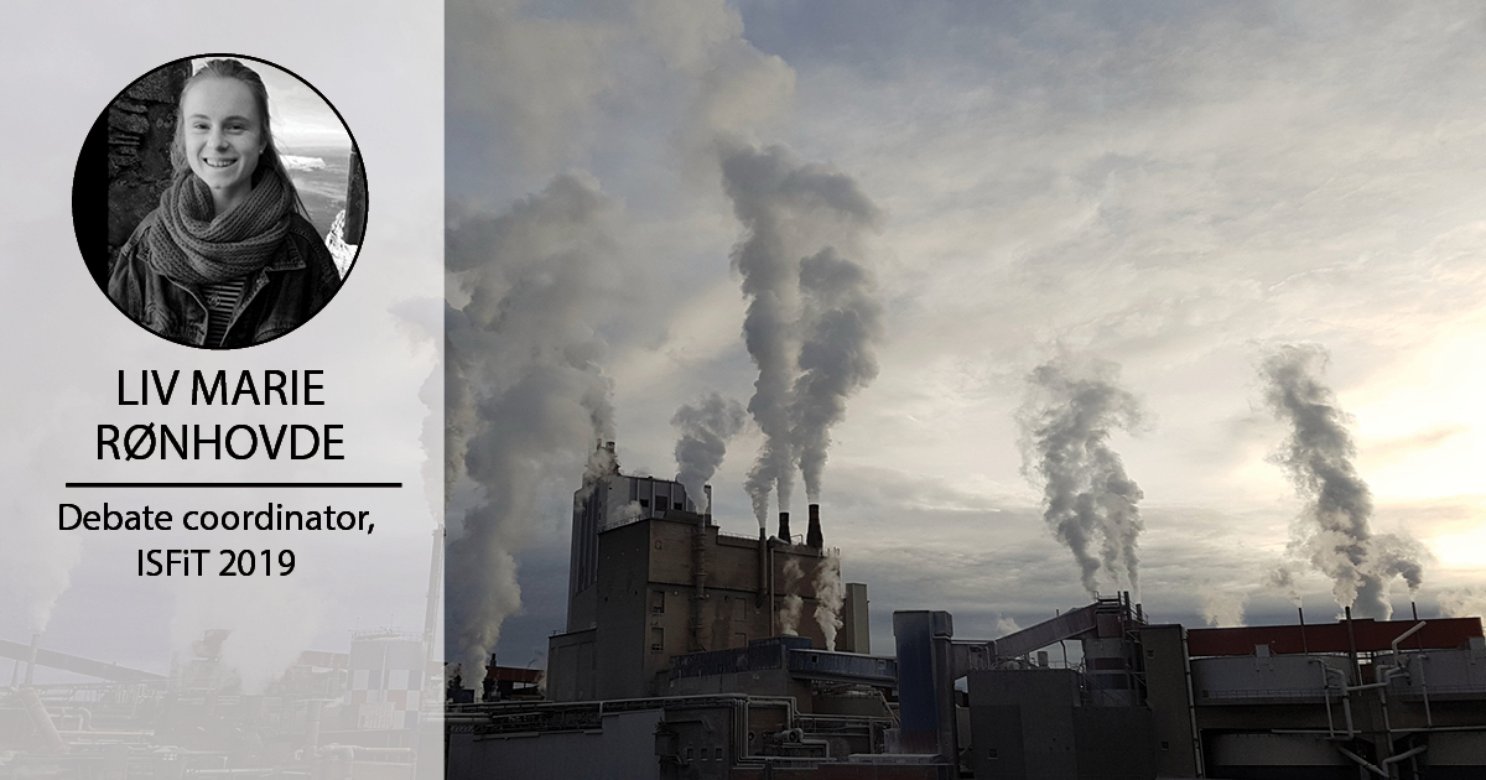 I guess I am not the only one who has been thinking about how pleasant it would be if all Norwegian summers were like the summer of 2018.

This thought represents ignorance in its purest form, as there are millions of individuals experiencing the detrimental consequences of climate change. Our ignorance could become another individual’s reason to flee, in a world where no existing international legislations effectively secure the rights of climate migrants. Bearing in mind the current refugee crisis, the prospect of environmentally driven migration has the potential to pose an even bigger threat in the coming decades. Uninhabitable land areas, water and food shortages, and failing infrastructure may force people to migrate while at the same time, I am complaining about the weather in Trondheim.

Today, most researchers attribute rapid climate change to human activities. The Northern hemisphere clearly experienced «extreme weather» this summer with un-controllable forest fires in Sweden and an agricultural crisis in Norway. Luckily, the damage is reversible. On a global level, however, the story is different. Climate change is expected to have a lasting impact on human livelihood and lives. During the United Nations Climate Conference in Copenhagen in 2009, the then-president of the Maldives, Mohamed Nasheed, warned the world about the consequences of rising sea levels for low-lying atoll islands such as the Maldives. In a few years the Maldives, in addition to the Marshall Islands as we know them today, will likely become history.

We often hear that life is not fair, a statement that is particularly true for people experiencing the consequences of climate change, changes that directly or indirectly lead to migration. It is easy to assign the responsibility for climate change mitigation to the government, but we need to start with ourselves. Most of us are aware of the effects of climate change, but Norwegians are flying more than ever, with a total of 11 million flights in 2017, representing almost 2 return flights per person per year. Did you know that a flight from Oslo to Bergen emits 85 kg of carbon dioxide, which equals the weight of a grown man? Have you ever considered taking the train home for Christmas to reduce your carbon footprint?

What further complicates the equation is that legally speaking, «climate refugees» do not exist. With no existing international legislations protecting the rights of environmentally displaced individuals, their rights are easily violated during migration. A current debate is whether the United Nations High Commissioner for Refugees (UNHCR) Refugee Convention of 1951 should be changed to meet the needs and cover the rights of climate migrants, or refugees. On the one hand, the need for protection is as important to «climate migrants» as to individuals displaced due to conflict. On the other hand, the implications of granting refugee status to this enormous group of individuals is still unknown, and the number is expected to increase by several million people over the next decades. Migration is a heatedly debated topic, and the range of contributing factors might be beyond our immediate awareness. Nevertheless, I will try to complain less, and act in solidarity with those suffering from our ignorant behaviour, by taking the train home for Christmas. 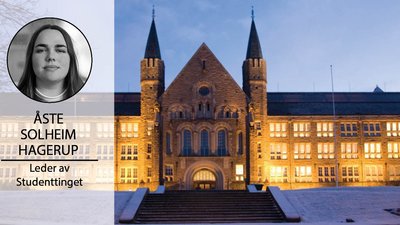 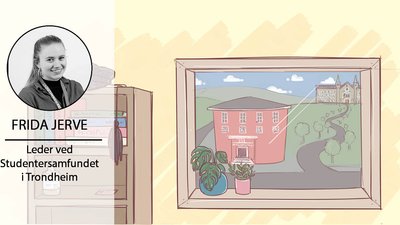 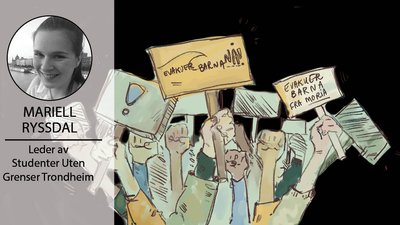