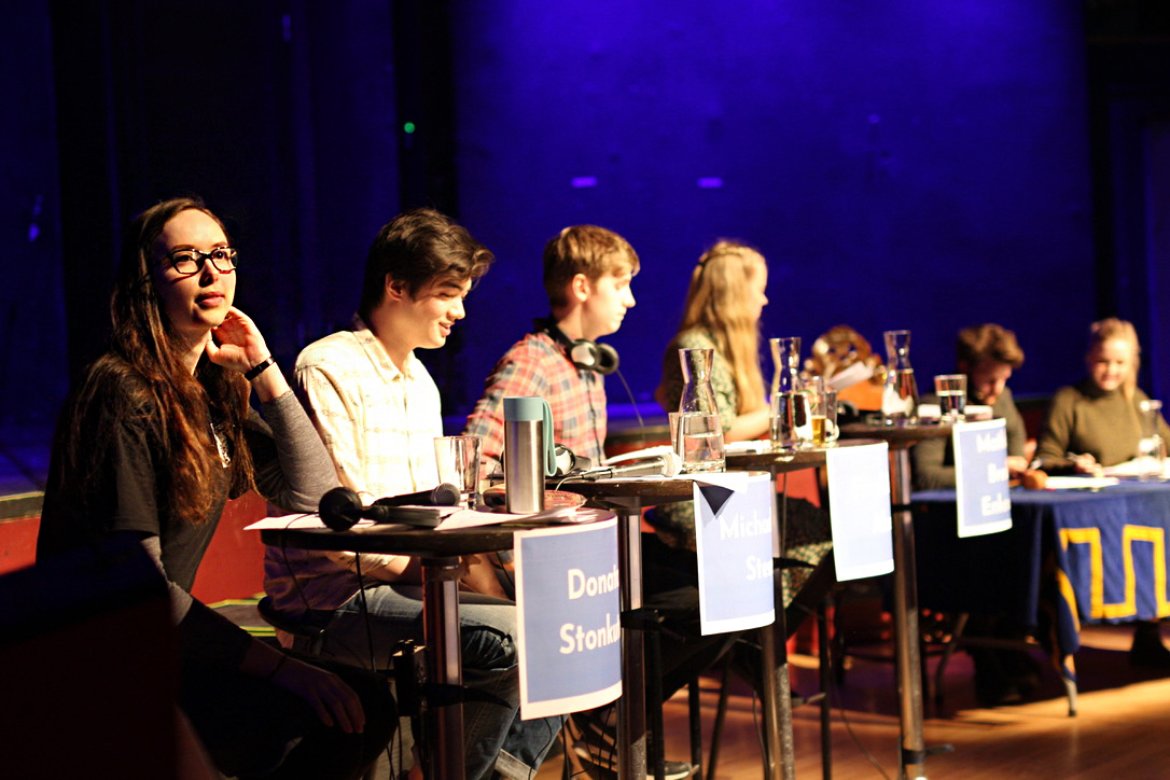 This is the president of ISFiT 2021 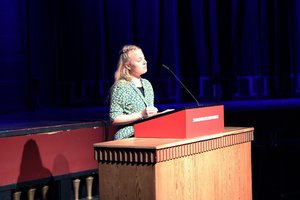 In addidtion to Enkerud, Donata Stonkute, Michael Li Stene and Fredrik E. Akre ran for the presidency in Wednesday’s election.

Read more about the candidates here!

With 48,6% of the votes after the first vote, Enkerud lacked 1,4% of the votes to get the required 50% to be declared winner. Enkerud and Akre, the two candidates with the most votes, thus went through to a second round of questioning.

The results from the first vote were as following:

There were no blank votes cast in the first vote.

Winner declared after second round of voting.

The results from the second vote gave Enkerud the victory with 61.1% of the vote.

Working as a Stage Designer for the Ceremonies at ISFiT 2019 and a Workshopleader at ISFiT 2017, Enkerud also is also a volunteer at Samfundet in the Debate Committee (SDK) and in the Video Committee (VK).

In her closing speech, Enkerud said she wanted to create a festival with a lasting impact.

– ISFiT 2021, Creating Knowledge, is going to be a festival aiming at making ISFiT happen, not just for the two coming years, but for thirty more years and beyond. ISFiT 2021 is going to be a brave festival that dares to challenge existing aspects, but also adding new dynamics to the festival. However always building on ISFiTs core identity. 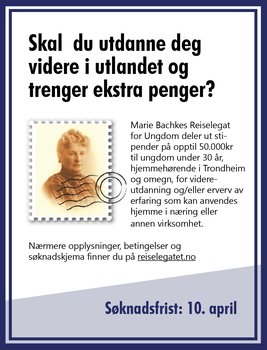 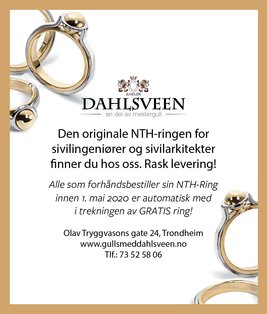 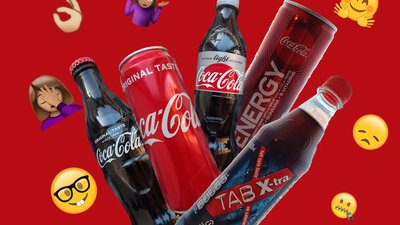 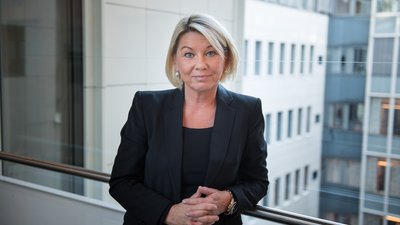 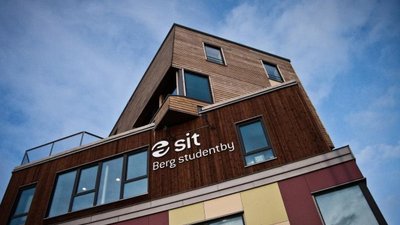