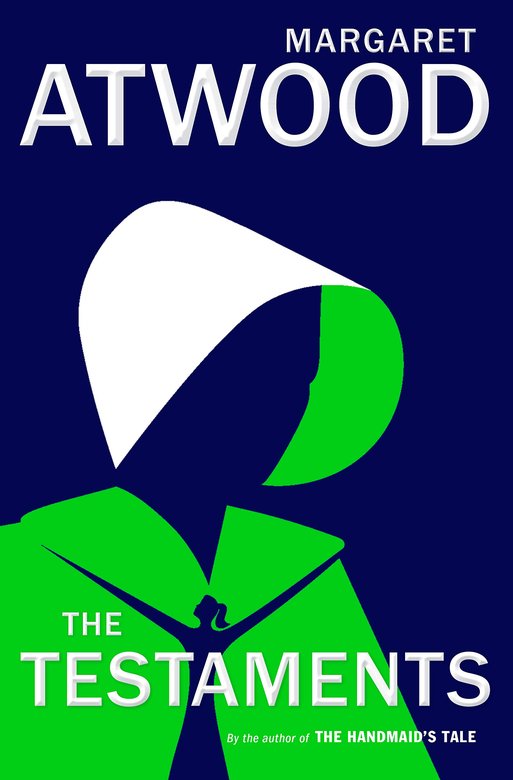 ‹‹History does not repeat itself, but it rhymes»

The Testaments gives an empowering conclusion to the story begun 30 years ago with The Handmaid’s Tale.

Atwood has stated that everything done in The Handmaid’s Tale (1985) has been done somewhere in the world at some point in our history. This is what makes Gilead, the dystopian, patriarchal society in the books, so frightening. The Testaments was written partly as a response to the questions she’s received over the years as to what happened after The Handmaid’s Tale. It is a timely return given the current political climate, and the book offers answers long awaited by readers.

Three narrators provide interestingly different perspectives of Gilead. One of these narrators should be very familiar to readers and series viewers alike: Aunt Lydia. Of the three, she is the most captivating; her voice is distinctive and her story are harrowing and morally complex. She is also, surprisingly, the funniest of the characters – her sharp tongue offers many an amusing comment.

The other narrators provide insight into the upbringing of girls within Gilead, as well as into the outside world’s attitude towards the society and the struggles of the resistance group Mayday introduced in The Handmaid’s Tale. In combination they give a layered and complicated depiction of life in Gilead. We are also introduced to a new addition to the roster of roles available to women other than Wives, Handmaids and Marthas: Pearl Girls, missionaries training to become Aunts.

This book is largely a deep dive into the world of Aunts; the becoming of one and the doings of a legendary one, namely Aunt Lydia. Their machinations against the Commanders and Wives are satisfying, even given their complicity in the horrors of Gilead. They helped create the society, yet The Testaments offers a more nuanced depiction, showing, without redeeming them, how they were also victims.

The book is well-written, well-paced and captivating, and the 400 pages go by quickly. Most of the momentum is gained by pure interest in the world and maintained by effective narration, but towards the middle, the narrative momentum starts to pick up as well. It is, however, a little disappointing that narrative rushes into its ending, with the result of it feeling a little too «neat» as well as emotionally underwhelming.

No one can deny the aptness of Atwood’s timing with The Testaments given the powerful effect her handmaids have gained in light of the current political developments in the US. The themes of The Testaments are as relevant now as they were 30 years ago. This time the plot is more empowering, signalling that we have a say when history starts to rhyme. 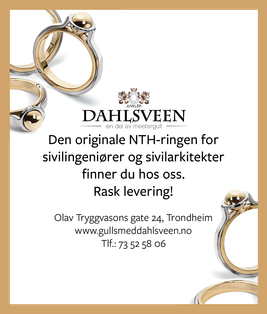 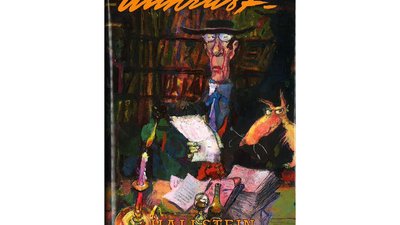 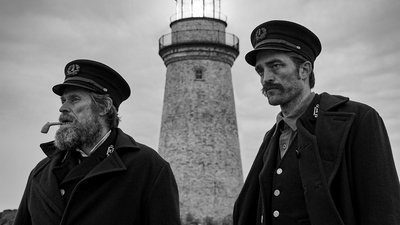 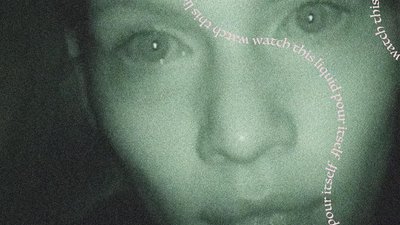