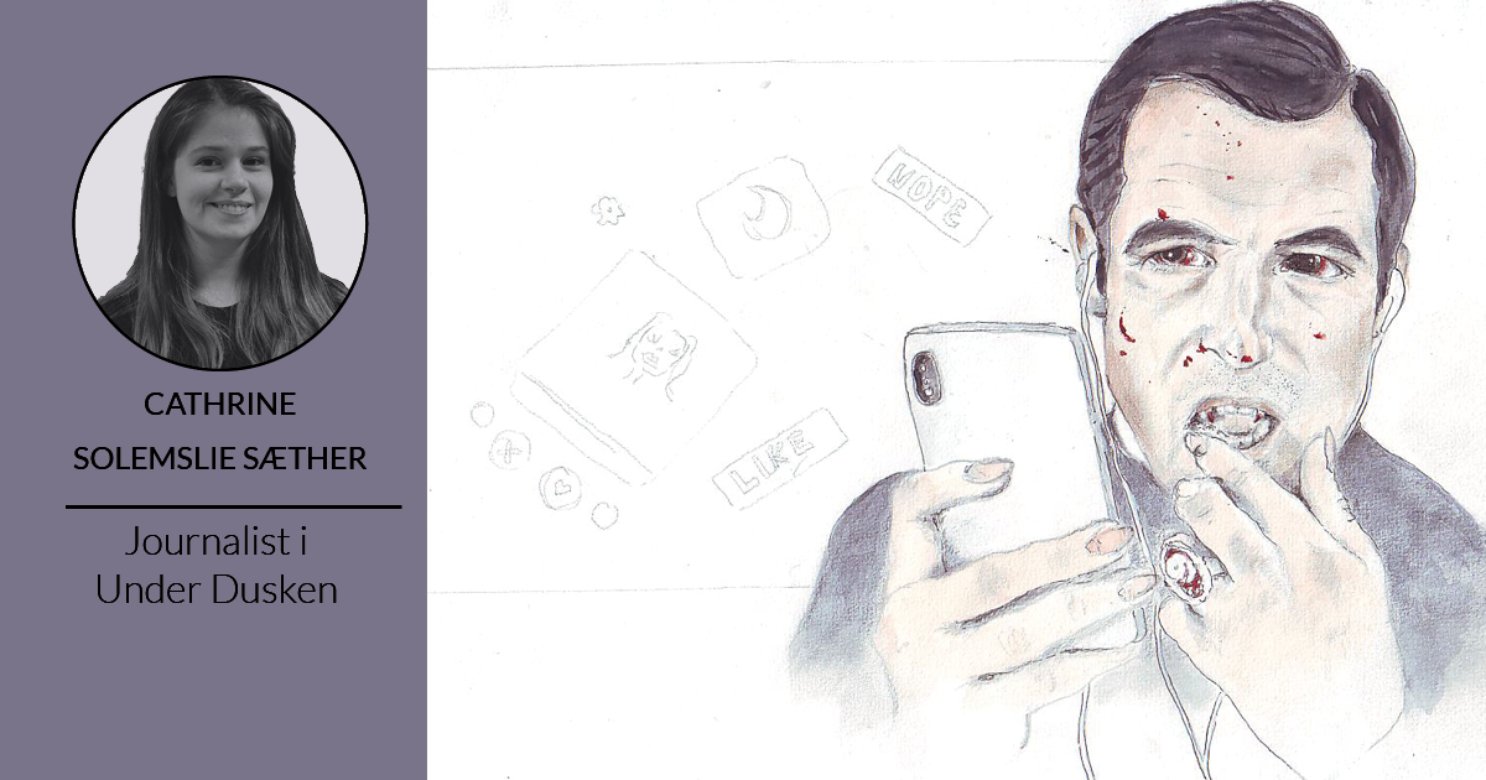 When being clever is NOT clever at all

Netflix’ Dracula is yet another show that falls prey to «clever» writing.

It would be impossible to explain exactly how the Netflix show Dracula fails without spoiling it. So, if you’ve yet to see it and would like to do so: Stop reading.

Remember the first two seasons of Sherlock? When the show was astoundingly good and received rave reviews? This was while the showrunners Steven Moffat and Mark Gatiss still knew how to balance great writing with clever twists. Then came the last two seasons that proved that cleverness without meaningful content is not very clever at all.

Easter is almost open us, read our tips for how to use your vacation time here.

And therein lies the fatal flaw at Moffat’s and Gatiss’ new show, Dracula. What is frustrating is that the two first episodes are genuinely good. I thought: this is how you adapt an established work like Dracula. The showrunners had finally realized there were other ways to reinvent a story besides setting it in the modern day (oh boy was I wrong). Claes Bang as Dracula is great – he is gleefully bestial, and Van Helsing as a savvy nun works surprisingly well. These two episodes do interesting things visually and narratively in addition to expanding on the source material.

Now, on to that twist: Dracula hides in a coffin only to wake up and find himself in today’s England. After a brief, and surprisingly irrelevant imprisonment in a research facility, Dracula ventures out into the modern world to find victims on Tinder. All that is built in those two first episodes, such as the engaging dynamic between Van Helsing and Dracula, is thrown away for shallow modernization and transformation of original characters into caricatures of «modern people». The best example of this is Lucy, a character who in the books gets turned into a vampire, is here rendered a shallow party, and insta-girl.

The Student Cabin is opening again. Read more about it here.

Moffat and Gatiss have the capacity to write well – they can be thoughtful, creative and perceptive in their writing. But it is this obsession with being clever that wins out over other attributes in the final episode, and is perfectly clear in the show’s final twist. The long promised answer to why Dracula fears crucifixes turns out to be because he is afraid of what it represents – the courage to die. Perhaps the writers thought this a terribly clever twist, but it comes across as nonsensical.

A new leader of the Student Society has been elected. Read more about it here. (PS. article in Norwegian.)

Whenever something fails there is a lesson to be learned. I will illustrate my point with an example from Masterchef Australia. Upon being served yet another deconstructed dish one of the judges declares that there is no point in reinventing or deconstructing a dish if it’s not going to taste better than the original. The same goes for adaptations and remakes. This is where Dracula fails. Shallow cleverness cannot compensate for poor writing. 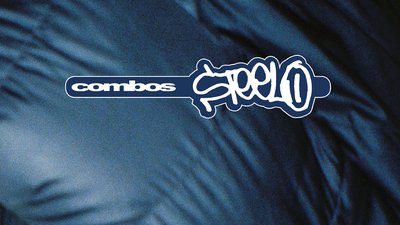 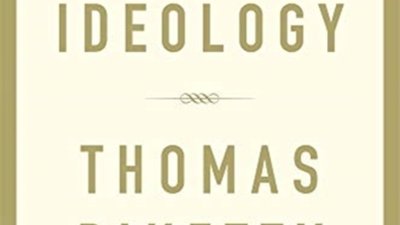 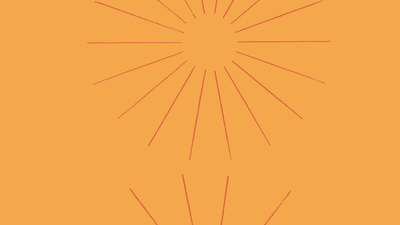